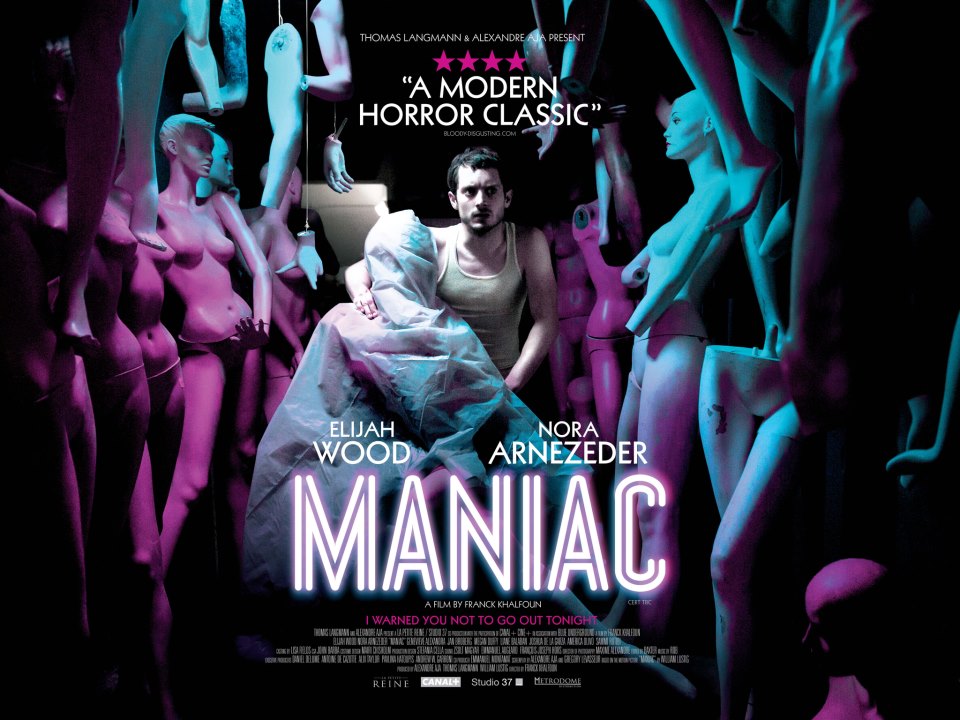 You could argue that horror directors, rather than look back and imitate past glories, would be better off coming up with some original material and take the genre to some unchartered territories. But when it is done with such respect and talent, this is the sort of tribute can only be applauded.